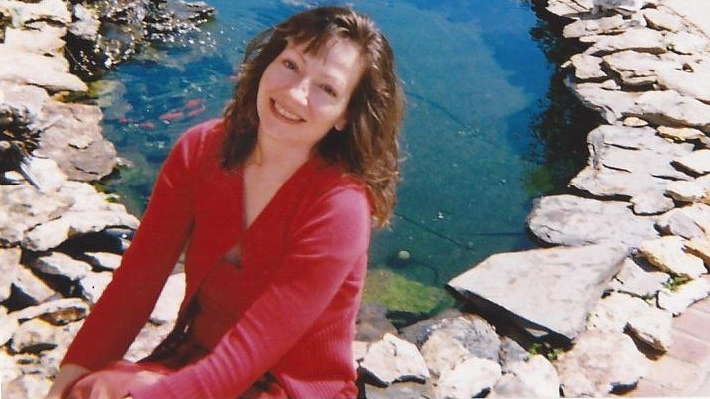 Lee Anne Ferguson is the author of the new release:

….from the “Church of Christ”

When the Christ of the “Church of Christ” was not matching up with God’s Word, one woman had to count the cost of following the true Christ “outside the camp”….a true story.

Some Topics Addressed in this book:

The Word of Faith Movement

A deeply personal and yet powerful account of a woman’s spiritual journey from legalistic bondage to freedom in Christ.  This testimony speaks volumes, by presenting word pictures that accurately portray the practical workings of a typical, man-centered religion, and the common pitfalls that are often faced when one exits the system.  As a result, her story has given voice to others who have suffered in silence… those who have been unable to put their own troubling doubts, observations and obstacles into words….God knows who you are.

For Lee Anne, life would become so unbearable that she would not be able to survive, and her four little boys would be left without a mother….unless Christ rescued her.

Lee Anne is now an honors graduate of Western Kentucky University, with a Bachelor of Science Degree in Social Work.  And though the secular world was clueless about the grace of God that was behind it all, she was also the recipient of the Outstanding Student Award for endurance, perseverance and sacrificial service toward others, while under extreme circumstances.  She and her husband Tony now enjoy a simple, quiet life in Kentucky, where they live, love, “eat, sleep and breathe” the gospel, while sharing it with others.  Between the two of them, they have seven grown children and six grandchildren (and counting).